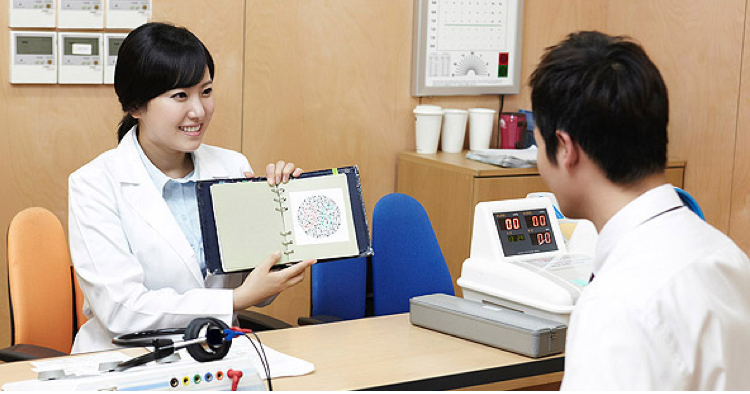 Orange-coloured oblong film-coated tablet, scored on one side. The score line is only to facilitate breaking for ease of swallowing and not to divide into equal doses.

Short-term relief of the oedema and symptoms relating to chronic venous insufficiency in adults.

4.2 Posology and method of administration

The usual therapeutic dose is 2 tablets per day taken separately, one tablet with lunch and the other with the evening meal.

Maximum duration of treatment is 2 to 3 months.

The safety and efficacy of diosmin in paediatric population have not yet been established.

Documented hypersensitivity to diosmin, other flavonoids or to any of the excipients listed in section 6.1.

4.4 Special warnings and precautions for use

4.5 Interaction with other medicinal products and other forms of interaction

No specific studies have been performed on the possible pharmaceutical and/or pharmacodynamic interaction of diosmin-hesperidin with other medicinal products or food. Nevertheless, and particularly considering the extensive post-marketing experience with the product, no interactions have been reported with any other drugs to date.

There is no evidence of harmful effects in humans.

The documented clinical data on a limited number of exposed pregnancies indicate no adverse effects of diosmin-hesperidin on pregnancy or on foetal/postnatal development. To date, no other relevant epidemiological data are available. Animal studies do not indicate direct or indirect harmful effects with respect to pregnancy, embryonal/foetal development, parturition or postnatal development (see section 5.3).

It is not known whether or not the medicinal product is excreted in breast milk. Therefore, in the absence of such data, its use during breast-feeding is not advised.

No toxicity for fertility or reproduction function has been reported.

4.7 Effects on ability to drive and use machines

Diosmin has no or negligible influence on the ability to drive and use machines.

Adverse reactions are below listed according to its frequency:

Not known (frequency cannot be estimated from the available data)

No cases of overdose have been reported.

Diosmin is a venotonic drug and a vascular protecting agent (causing venoconstriction, an increase in venous resistance and a decrease in permeability).

In experimental models, diosmin exercises a double action on the venous return system:

Following oral administration, diosmin is rapidly transformed into the intestine by the intestinal flora and is absorbed in its aglicone form, diosmetin. The oral bioavailability is approximately 57.9%.

Diosmetin is widely distributed in tissues; the volume of distribution is 62.1 l.

Biotransformation
Diosmetin rapidly and extensively degrades to phlebotonics acids or its glycine conjugated derivatives, which are eliminated in the urine. The predominant metabolite in man is hydroxyphenylpropionic acid, which is primarily eliminated as its conjugated form. Metabolites found in lesser amounts include other phenolic acids corresponding to the 1-hydroxy-4-methoxybenzoic acid, 3-methoxy-4-hydroxyphenylacetic acid and 3,4-dihydroxybenzoic acid.

Pharmacokinetics of diosmin is linear.

6.5 Nature and contents of the container

Tablets are packaged in aluminium/PVC film blister and in a cardboard box with 60 tablets.

6.6 Special precautions for disposal and other handling