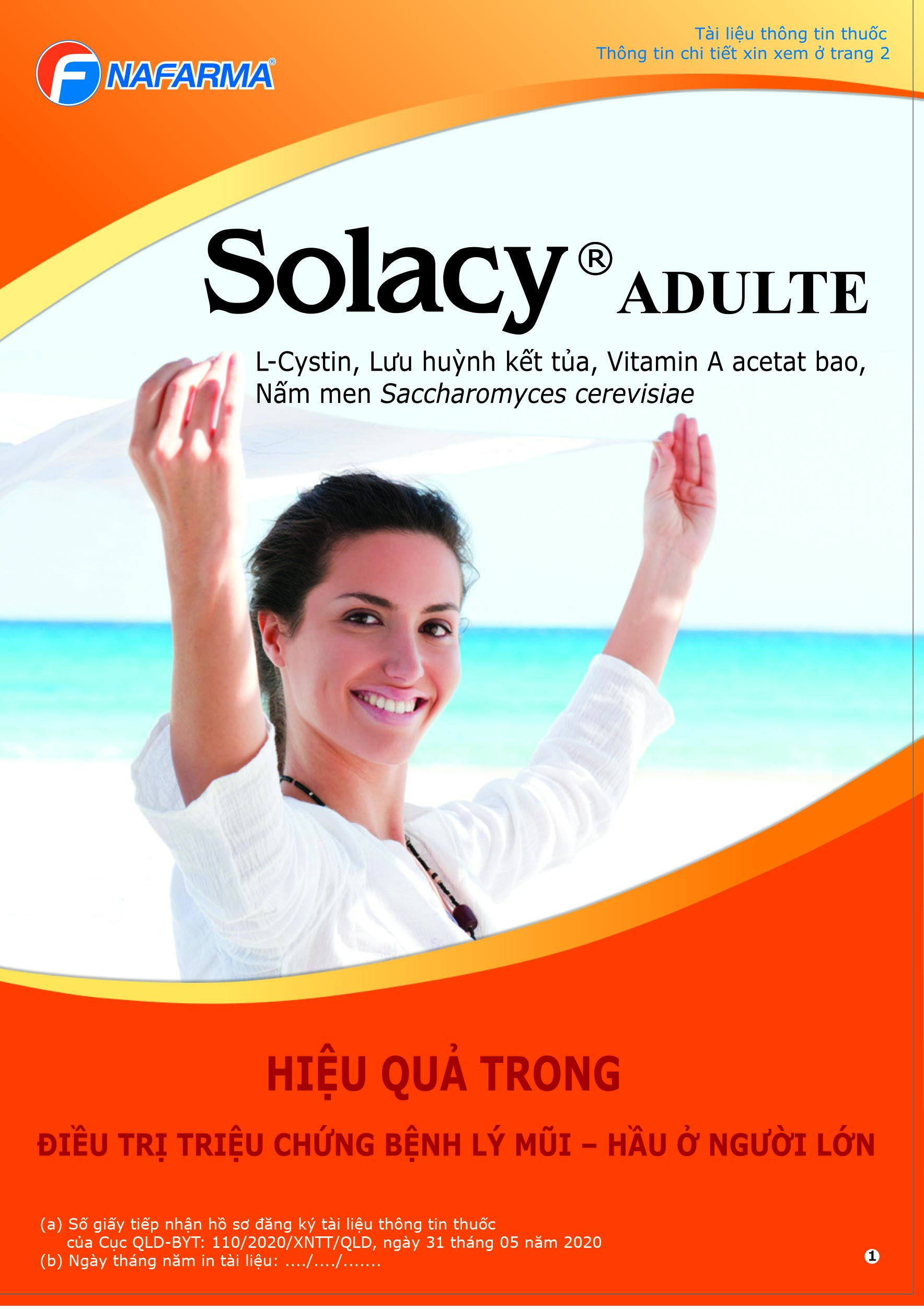 The presence of clavulanic acid in Fugentin  prevents amoxicillin from inactivation by beta-lactamase enzymes and extends the antimicrobial spectrum of amoxicillin, to include a lot of bacteria normally resistant to amoxicillin and other penicillins and cephalosporins. Therefore Fugentin  has the characteristics of a broad spectrum antibiotic and a beta-lactamase inhibitor.

Fugentin  shows bactericidal activity against a broad spectrum of microorganisms which include:

* Strains not producing beta-lactamases, which are therefore susceptible to amoxicillin.

The pharmacokinetics of both amoxicillin and clavulanate in FUGENTIN  are closely allied and neither is adversely affected by the presence of food in stomach. After oral administration of FUGENTIN,  it is well absorbed from the gastrointestinal tract with a peak serum level occurring about 1 hour. Absorption of FUGENTIN   is optimized at the start of meal. Both amoxicillin and clavulanic acid have low level of serum bindings. Neither component in FUGENTIN is highly protein bound, approximately 50 to 70 % of amoxicillin and approximately 25 to 45 % of the clavulanic acid are excreted unchanged in urine during the first 6 hours.

Doubling of the dosage of FUGENTIN   approximately doubles the serum levels.

Fugentin is indicated for short period treatment of bacterial infections, caused by beta-lactamase producing organisms, which are susceptible to this drug. The duration of treatment depends on the therapeutic indication and it must not exceed 14 days.

Adults and children over 12 years old

No special dosage recommendations are required. Same dosage as per adults is recommended, except for cases of moderate or severe urogenital infections or renal impairment.

No dosage adjustment is required.

Haemodialysis: 500/125 mg every 24 hrs, plus an additional dose during the haemodialysis which must be repeated at the end of the haemodialysis as well (due to the decrease of the amoxicillin and clavulanic acid concentrations in the blood serum).

Administer with caution and monitor hepatic function at regular intervals. Up to date there are no sufficient data to define a dose regimen.

Fugentin should be administered at the start of a meal, to decrease the potential for gastrointestinal intolerance. Absorption is enhanced when Fugentin is taken at the start of a meal. Treatment period should not exceed 14 days without review. The treatment may start parenterally and be continued orally. For the treatment of moderate infections in the community, the possibility of administering amoxicillin alone should be considered, especially to patients over 65 years of age.

Large scale clinical studies gave evidence used for the determination of the frequency of undesirable effects which varies from Very Common to Rare. The frequencies determined for all of the remaining undesirable effects (i.e. those occurring < 1/10.000) were mainly estimated based on data revealed during the drug post-marketing period and mainly refer to reported that to real incidence.

Frequencies are classified as follows:

Common:  Dermal mycosis and mycosis of the mucous membranes.

Very rare:   Reversible hyperactivity and convulsions. Convulsions may occur with  impaired renal function or in those receiving high doses.

If gastrointestinal rections are intense, they may be reduced by taking Fugentin  at the start of meals.

Very rare:  Hepatitis and cholestatic jaundice. These have also been reported with  other penicillins and cephalosporins.

Amoxicillin + clavulanic acid related hepatic effects occur mainly in male or elderly patients. The risk rises if the duration of the treatment exceeds 14 days. Signs and symptoms occur usually during treatment or shortly after cessation of therapy, but in some cases they may as well appear with a delay of up to several weeks after the end of the treatment. These hepatic events are usually reversible.

Hepatic disorders may be severe. In extremely rare circumstances, deaths have been reported in patients with severe underlying disease, who were also taking other drugs known for their potential hepatic activity.

Treatment should be discontinued if any type of skin hypersensitivity reaction appears.

Maculopapular rash and Schonlein-Henoch type purpura with renal participation, have also been reported.

Fugentin is contra-indicated to patients with a history of hypersensitivity to beta-lactam antibiotics (such as penicillins and cephalosporins).

Fugentin is also contra-indicated to patients with a previous history of Fugentin associated jaundice/hepatic dysfunction.

Fugentin must be avoided in cases of suspected infectious mononucleosis as there have been reports of erythematous rashes in patients suffering from this condition, treated with amoxicillin.

Prolonged use may in some cases result to excessive development of resistant microorganisms.

Generally Fugentin is well tolerated having the low toxicity rates of penicillins. During prolonged therapy, periodic monitoring of the systemic functions -including renal, hepatic and hemopoietic function- is recommended.

USE IN PREGNANCY AND LACTATION

Reproduction studies in animals (mice and rats) with orally and parenterally administered amoxicillin + clavulanic acid in doses 10 times the recommended human dose, have shown no teratogenic effects. There is limited experience of the use of amoxicillin + clavulanic acid in human pregnancy. In a clinical study on women with premature rupture of the amniotic membranes, the possibility that prophylactic treatment with the drug may be associated with increased risk of necrotizing enterocolitis in infants, was mentioned. As with all medicines, use should be avoided in pregnancy, especially during the first trimester, unless considered essential by the physician. Antibiotics of the ampicillin group are excreted in breast milk. A hypersensitivity reaction to the infant may be possible. Fugentin should be administered with caution to lactating women.

In common with other broad-spectrum antibiotics, Fugentin may reduce the efficacy of oral contraceptives and patients should be warned accordingly.

With tetracyclines the bactericidal action of amoxicillin may be impaired.

A false positive reaction for urine glucose may occur with sulphate copper test.

Gastrointestinal symptoms and disturbance of the fluid and electrolyte balances may be evident.

Treatment: Gastrointestinal symptoms may be treated symptomatically with attention to the water/electrolyte balance.

Product may be removed from the circulation by hemodialysis.

Store at temperatures not exceeding 30oC.

Protect from sunlight and moisture.

USE TERM: 2 years since the manufacturing date

This drug is dispensed on prescription only.