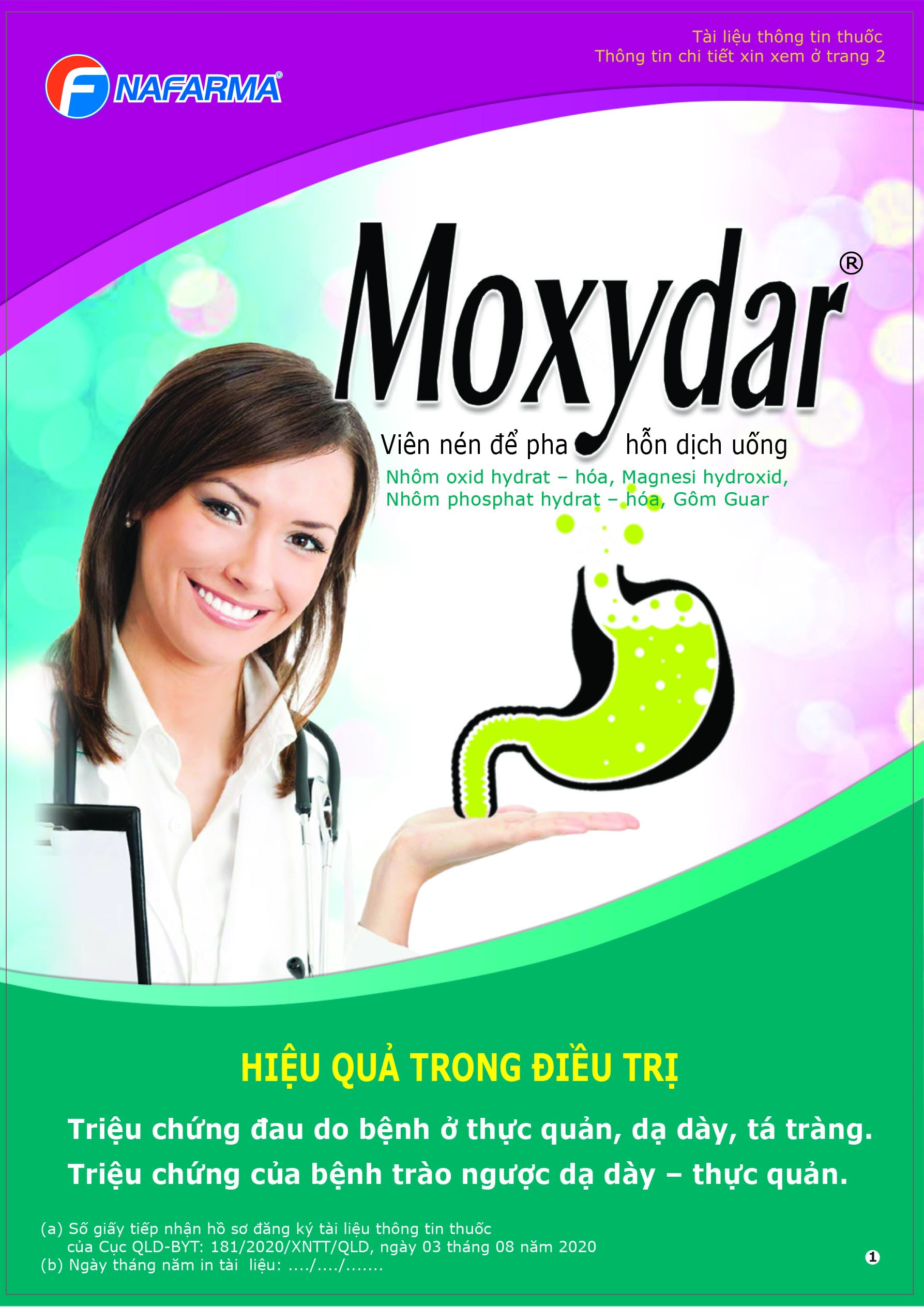 Codalgin Forte is indicated for the relief of moderate to severe pain which does not respond to milder analgesics.

Adults:  One to two tablets to be taken with water; repeat in four hours if necessary. Do not exceed 8 tablets per day.

Children:  For children, the dose of codeine is 0.5 mg/kg.  Codalgin Forte contains 500 mg of paracetamol and 30 mg of codeine phosphate per tablet. The usual dose for children 7-12 years is half a tablet to be taken with water; repeated in four hours if necessary. Do not exceed 3 tablets per day. Codalgin Forte is not suitable for use in children under 7 years of age.

Paracetamol should not be used in patients with active alcoholism as chronic excessive alcohol ingestion predisposes patients to paracetamol hepatotoxicity.

Paracetamol should not be used in patients with a history of intolerance to the drug.

Codeine should not be used in cases of acute respiratory depression (eg acute asthma, acute exacerbations of chronic obstructive pulmonary disease) since codeine may exacerbate the condition.

Codalgin Forte should not be used in patients with a past history of allergic reactions to codeine.

Hypersensitivity to any of the tablet excipients.

Due to codeine’s structural similarity to morphine and oxycodone, patients experiencing systemic allergy (generalised rash, shortness of breath) to these drugs should not receive codeine.

Codeine is contraindicated in patients with diarrhoea caused by poisoning, until the toxic substance has been eliminated from the gastrointestinal tract, or diarrhoea associated with pseudomembranous colitis caused by antibiotic administration since codeine may slow the elimination of the toxic material or antibiotic.

Codalgin Forte should be given with care to patients with impaired renal or hepatic function, viral hepatitis, and to patients taking other drugs which affect the liver. In view of the increased risk of hepatotoxicity, the benefit should be weighed against the risk when administering Codalgin Forte to patients with viral hepatitis or pre existing hepatic disease.  In such patients, hepatic function determinations may be required at periodic intervals during high dose or long-term therapy.

Codeine should be administered with great caution in patients with head injury, brain tumour or increased intracranial pressure since codeine may increase the risk of respiratory depression and further elevate intracranial pressure.  In addition codeine can produce side effects such as confusion, miosis and vomiting which are important signs in following the clinical course of patients with head injuries.

Codeine should be administered with great caution in patients with decreased respiratory reserve (eg in emphysema, kyphoscoliosis, hypoxia, hypercapnia or even severe obesity) or cor pulmonale, or chronic obstructive pulmonary disease since codeine may exacerbate respiratory impairment.

Due to the risk of respiratory failure, only use the codeine-containing drugs for acute pain relief in moderate to children over 12 years while the other painkillers such as paracetamol and ibuprofen are not effective.

Codeine should be used at the lowest dose that effectively and in the shortest time.

Not recommended for use codeine for children with problems related to breathing (eg, shortness of breath or wheezing when sleeping, …)

Exercise caution when using codeine for children under 12 years (due to research information about the influence of the drug for this object is limited).

Exercise caution when using medicines for breastfeeding women (drug may be excreted into breast milk).

Codalgin Forte can be given in reduced doses to children over the age of 7 years.  This medication is not suitable for children under 7 years of age.

Prolonged concurrent use of paracetamol and salicylates or non-steroidal anti-inflammatory drugs may increase the risk of adverse renal effects.

Diflunisal may increase the plasma concentrations of paracetamol by 50%.

Codeine may potentiate the effects of general anaesthetics.

Codeine may potentiate the effects of these drugs.

Codeine may potentiate the effects of CNS depressants.

Concurrent use of codeine and other opioid agonists is usually inappropriate as additive CNS depression, respiratory depressant and hypotensive effects may occur.

Concomitant use of codeine and anticholinergic agents may increase the risk of severe constipation and/or urinary retention.

Non-selective MAOI’s intensify the effects of opioid drugs which can cause anxiety, confusion and significant respiratory depression.  Severe and sometimes fatal reactions have occurred in patients concurrently administered MAO inhibitors and pethidine. Codeine should not be given to patients taking non-selective MAOI’s or within 10 days of stopping such treatment. As it is unknown whether there is an interaction between the selective MAOI’s (Reversible Inhibitors of Monoamine Oxidase A) and codeine, caution is advised with this drug combination.

The likelihood of toxicity may be increased by the concomitant use of enzyme inducing agents such as alcohol, barbiturates or anti epileptic drugs.

Hypotensive effects of antihypertensive agents may be potentiated when used concurrently with codeine and lead to orthostatic hypotension.

Concurrent use of these agents with codeine may increase the risk of severe constipation.

Codeine may antagonise the effects of metoclopramide on gastrointestinal motility.

Opioid analgesics cross the placenta. Regular use during pregnancy may cause physical dependence in the foetus, leading to withdrawal symptoms in the neonate. Administration of codeine during labour may cause respiratory depression in the newborn infant.

Codalgin Forte  tablets should not be administered while breast-feeding.

Adverse effects of Codalgin Forte are generally infrequent and include:

EXPIRY: 4 years from the manufacturing date.